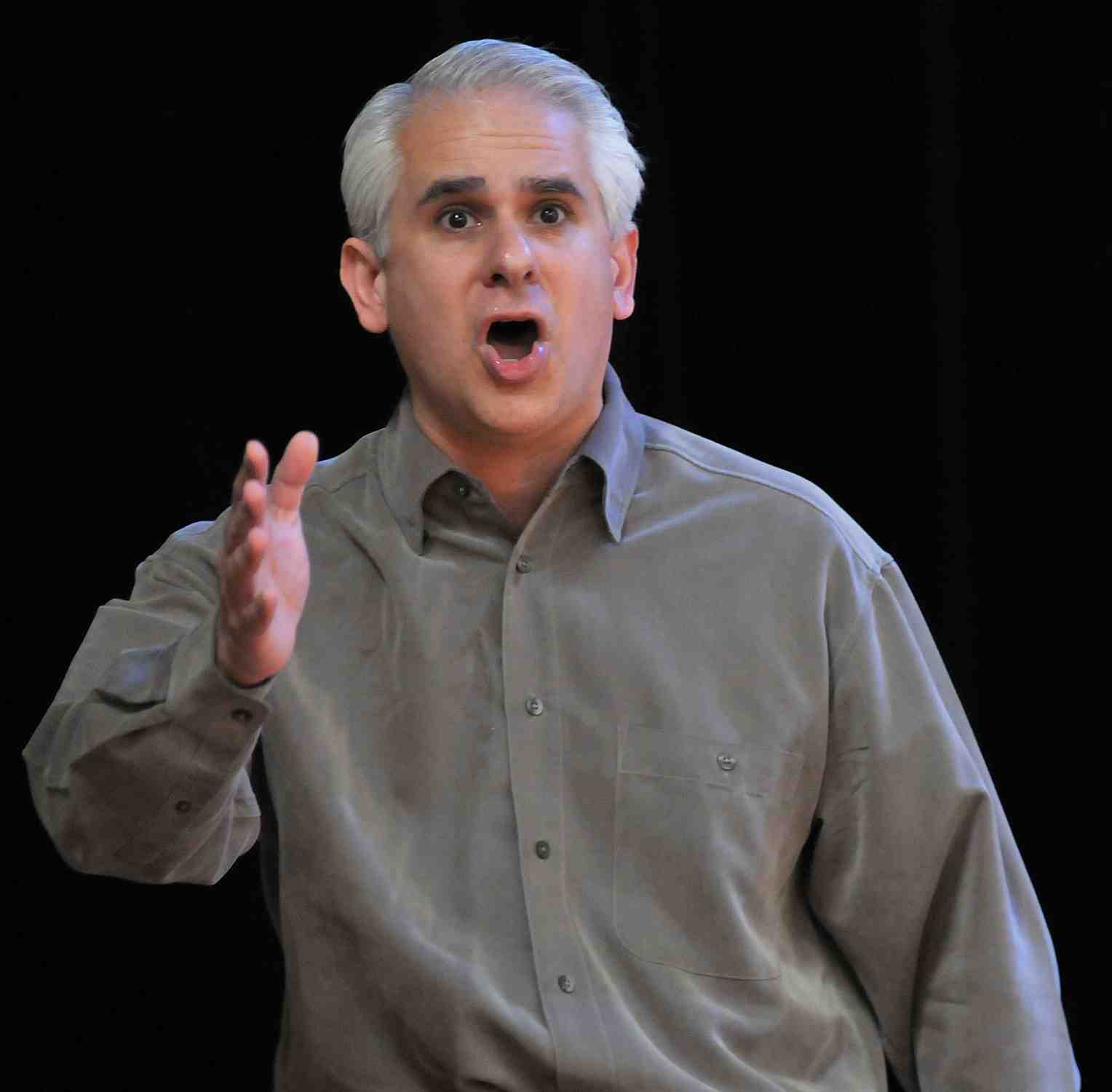 His performing schedule has recently taken him to California to perform Mozart's Requiem with the Pasadena Master Chorale. Closer to home, he performed Jancek's Diary of one who Vanished at Northeastern and Harvard Universities,

Mr. Rishi's particular focus as a performer has been the Bach Passions, having performed most recently the Evangelist in the St. John Passion and the arias in the St. Matthew Passion. He is among the few tenors to have sung the Evangelist in Reinhard Keiser's St. Mark Passion, which many scholars believe influenced Bach's own passions.

Mr. Rishi has appeared in concert halls at Harvard, Yale, Boston, and Northeastern universities, at Occidental College in Los Angeles, and as a recitalist in venues throughout New England, New York City, in Montreal, Canada, and as featured recitalist for First Night Providence. He is Music Director of St. Mary of the Assumption in Brookline Village, where he has been vocal soloist since 1993. He holds a Master of Music degree in vocal performance from Boston University, and an Ed.M and AB from Harvard University.

"much of the best music was justifiably entrusted to...Rishi" —The Boston Globe

"The soloists proved to be first rate. Tenor Arthur Rishi’s lean tone meshed well with the others in the Recordare."—Instant Encore/Pasadena Star-News

back to top Family Pharmacy